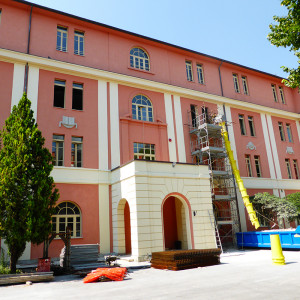 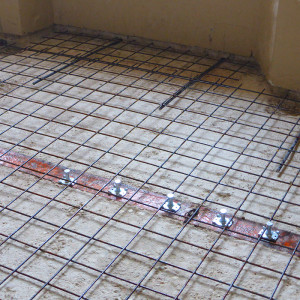 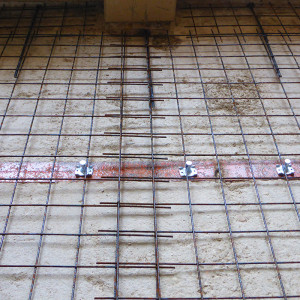 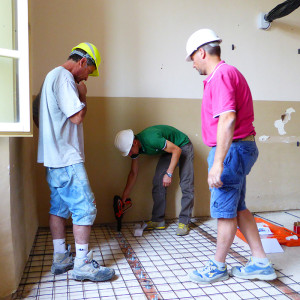 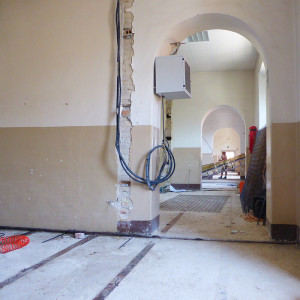 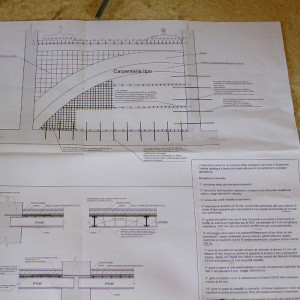 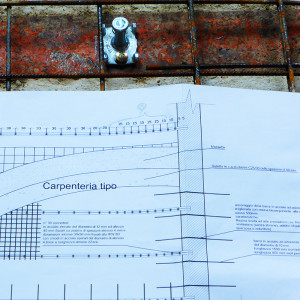 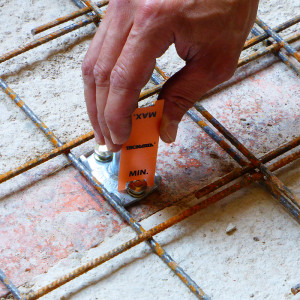 Seismic improvement: example of works on an existing building

School buildings in Italy, currently amount to a total number of 56,775, of which, 80% were built after the Second World War (Source XV – “School Ecosystem” report). They are part of a building heritage that is extremely important for any country, and therefore must be monitored and protected.

The Italian government introduced the first regulation making seismic checks for buildings obligatory with the document OPCM no. 3274 of 2003 and consequently established a fund of 200 million Euro (art. 32 bis of Legislative Decree no. 269/2003, made into law no. 326/2003) for the completion of seismic checks, and for works that were urgently required.
With law no. 244 dated 24 December 2007, this fund was increased by a further 20 million Euro per year starting from 2008 until 2013. During this period of time, a total of 242 interventions on school buildings were funded and co-funded, for an average of 40 per year, with an average cost of 478,000 Euro per intervention (the regions with the highest numbers of funded interventions were: Veneto (37), Calabria (31) and Sicily (27)).
Further funding was subsequently donated to schools, and more is currently being approved.

Among the schools that benefited from part of these funds for seismic improvement is the “G. Leopardi” High School of Macerata. The building is almost one hundred years old, it has been subjected to extensive maintenance works over the years, and continues to perform its public utility activities at the service of many students.
The building was originally conceived to fulfil military duties and to be a demonstration of the presence of the Regime in the city, while at the same time producing one of the main façades of the new city development. Engineer Biagini, entrusted with the completion of the project, suggested an intervention consistent with the architectural solutions of the past century, and, in fact, standard technological solutions of the period were used: vertical masonry supporting structure (with the exception of the basement floor, in common concrete), staircases and floors with beams and hollow block infill, 5 storeys of timber floors, and a timber truss roof structure.
It was initially built as “Caserma Corridoni”, and was subsequently restored after the Second World War bombing, to be converted into a High School. Since then, important further restoration works have taken place: insertion of tie chains on each floor following the earthquake of 1 September 1951; construction of an extra storey, due to the important increase in population at the end of the sixties, and recently the removal of plasterwork, due to its continuous detachment, and a static improvement of the basement floor masonry walls

The very last works of 2015 included the overall seismic improvement of the building, which consisted of interventions aimed at increasing the resistance of the building, without however achieving the safety levels of the standard (par. 8.4.1 and C8.4.2 of Italian Circular 617/2009). NTC 2008 Italian standards allow these types of works provided that (par. 8.4.1 and C8.4.1 of Italian Circular 617/2009):

If the above mentioned criteria are exceeded, seismic adaptation work will be required (rather than strictly speaking seismic improvements), which means interventions aimed at reaching the safety levels of the standard. Both seismic improvement and seismic adaptation works force owners to carry out a seismic safety assessment of the whole building, in order to quantify the level of safety achieved (the costs of these assessments are included in the above funds made available).

In the specific case of “G. Leopardi” High School, the intervention was of a limited entity and therefore the building was only subject to seismic improvement and not seismic adaption. The seismic improvement was ensured by a stiffening of the floors, a type of intervention contemplated in par. 8A.5.3 of the Attachment to Italian Circular 617/2009 for “Interventions aimed at reducing excessive floor deformation”, which states that: “The role of the floors in masonry buildings which are subject to earthquakes is to transfer the horizontal stresses that they suffer, to the walls parallel to the direction of the earthquake. In addition they must also constitute a support for walls subjected to orthogonal actions at their floors. The need for an increase in rigidity, in order to induce a different distribution of the seismic action among the vertical elements is not, on the other hand, so frequent. For these reasons, an increase in the rigidity of the floors is sometimes necessary, even if limited, and its effects must be assessed. This is inevitably associated with an increase in the level of resistance of the elements, which improves the overall strength of the structure… In the case of floors with beams and hollow brick infill, it will be appropriate to consider stiffening by means of a reinforced slab joined to the profiles and connected to the perimeter walls.”
The new slab was joined to the perimeter walls using reinforcement bars embedded in two-component epoxy resin (par. 8A.5.1 of the Attachment to circular 617/2009: “interventions aimed at reducing shortfalls in connections”). These connections become necessary to prevent the beams from coming away from the wall, which would result in the floor collapsing, whilst at the same time they allow the same floor to transfer horizontal stress and hold the walls in position.

Description of the works.

1) removal of the existing floor finish;
2) removal of the existing screed and exposure of the IPN180 metal profiles of the floor and the hollow bricks;
3) cleaning of the metal profiles and the hollow bricks;
4) drilling of 12 mm diam. holes along the perimeter of the floor, through the whole thickness of internal walls, and to a depth of 40 cm of external walls;
5) cleaning of the holes using compressed air and insertion of 10 mm diam. B 450C type rebars;
6) anchoring of the bars using Tecnaria high performance two-component epoxy resins;
7) installation of Tecnaria CTF 12/040 galvanised steel connectors (diam. 12 mm, height 40 mm), fixed with nails using a SpitP560 nail gun;
8) installation of 6 mm diameter wire, 100×100 mm B 450 C electrowelded mesh;
9) casting of 50 mm thick C25/30 class concrete slab;
10) installation of cement screed of suitable thickness, to bring the finished floor back to the original level;
11) application of grit, fixed with adhesive,  smoothed on site, of the colour, shape and thickness pursuant to the requirements of the Legislative Decree.